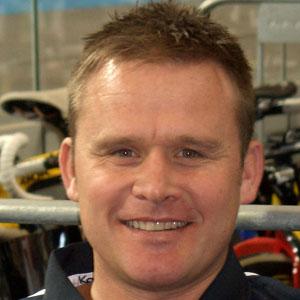 Track cyclist whose career was largely spent competing in his home country; he won the silver medal in the men's madison event at the 2000 Olympics.

He was born to Australian racing cyclist Graeme Gilmore and began his career racing in Australia, but eventually settled with Belgium.

Matthew Gilmore Is A Member Of