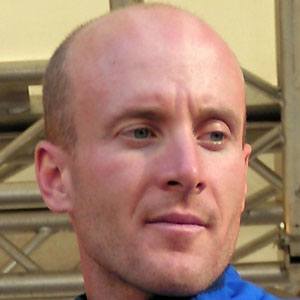 American cyclist, three-time winner of the Tour of California, and Olympic bronze medalist.

He began an amateur cycling career in Belgium after completing his studies.

He finished in the top-ten at the Tour de France four times.

He is a well known long-distance bicycle racer, much like former competitor Lance Armstrong .

Levi Leipheimer Is A Member Of