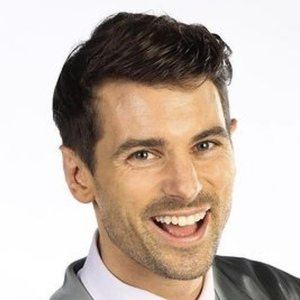 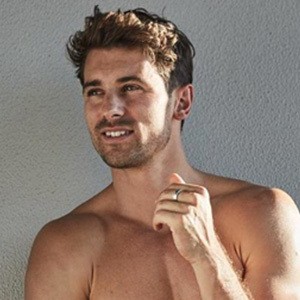 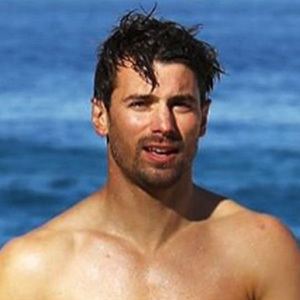 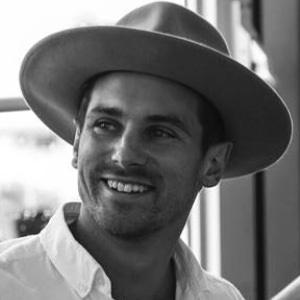 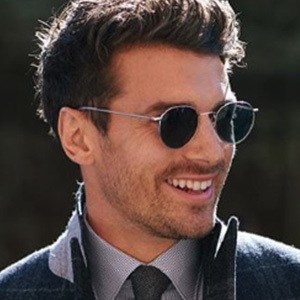 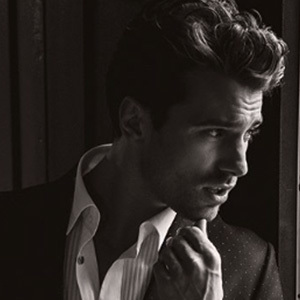 He was working as a marketing manager before joining the cast of The Bachelorette.

Since his reality debut, he has earned more than 310,000 followers on Instagram.

He has one sister, Kate, and a nephew named George.

On the second season of The Bachelorette, he competed for the heart of Georgia Love.

Matthew David Johnson Is A Member Of