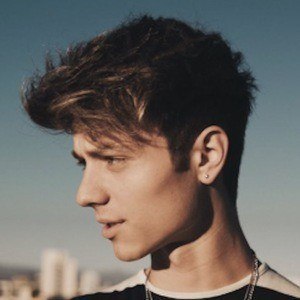 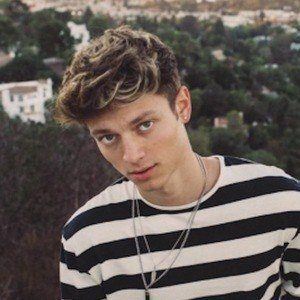 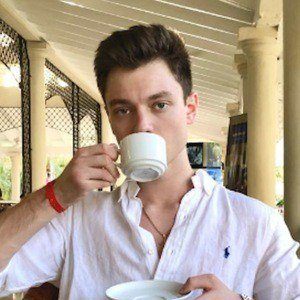 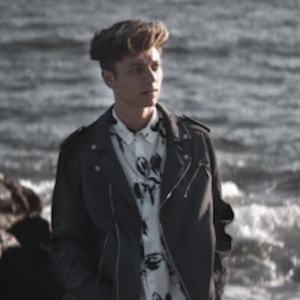 Businessman and digital marketer who is the CEO and founder of MNL Media. He posts videos on his YouTube channel to help others succeed in marketing. He also has his own education company called Agency Xlerator.

He moved to Los Angeles after graduating high school and met the members of the FaZe Clan and other successful business-oriented influencers who helped him get in the spotlight.

He has sold t-shirts bearing his signature "M" logo.

He has a younger brother. His mother was also a model.

He and Josh Lewis are both popular social media personalities from Canada.

Matthew Lesiuk Is A Member Of