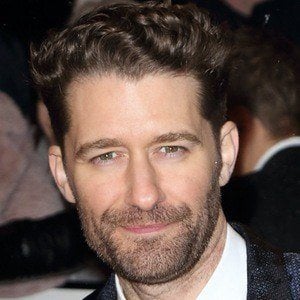 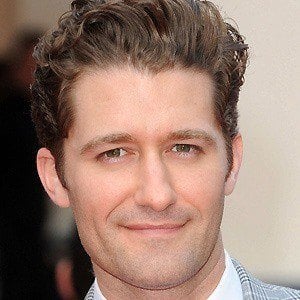 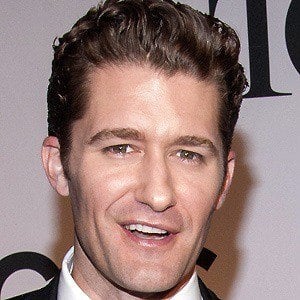 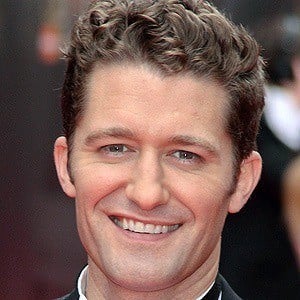 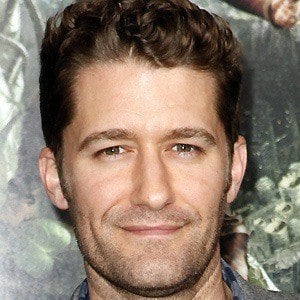 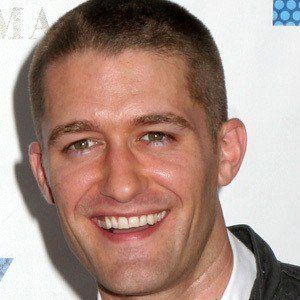 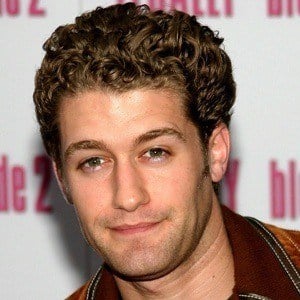 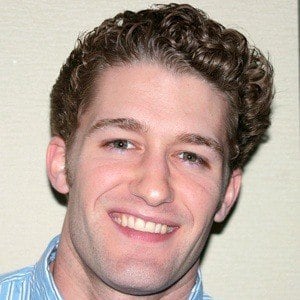 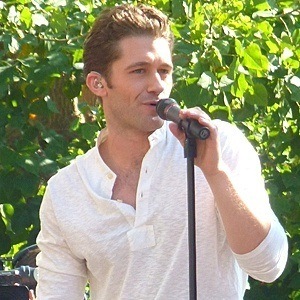 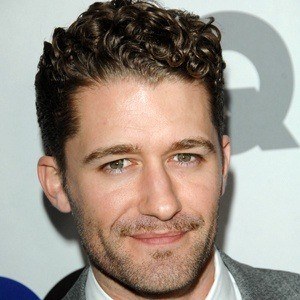 Best known for his Emmy and Golden Globe-nominated role as Mr. Will Schuester on the television series Glee. He has also appeared on shows such as The Good Wife, Grey's Anatomy and Younger. In 2019, he became a dance captain on The Greatest Dancer.

He performed in a musical with actress Jodie Sweetin while in high school.

He also had a role in the Broadway musical Hairspray.

He became engaged to Chrishell Stause in 2006, but they later split. In 2014, he married Renee Morrison, and they had a son named Revel in October 2017. In June 2021 the couple welcomed their second child together.

He has starred alongside Dianna Agron in the television show Glee.

Dr. Seuss' The Grinch Musical Live!
Playing It Cool
What to Expect When You're Expecting
More