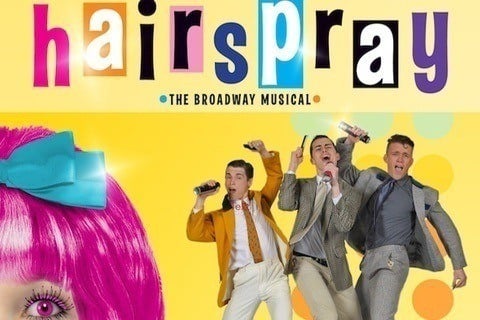 Based on the 1988 film directed by John Waters, this play tells the story of a teenager who earns her dream role on a local TV show.

The TV show in the musical is based on the real life teen dance show The Buddy Deane Show, which aired in Baltimore, Maryland from 1957 until 1964.