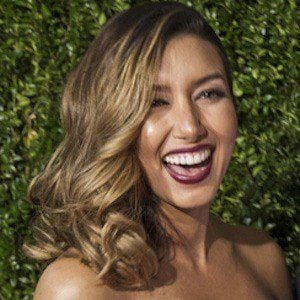 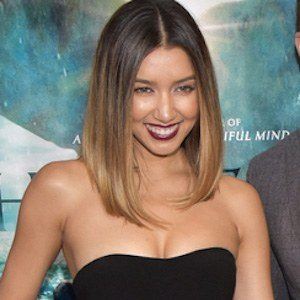 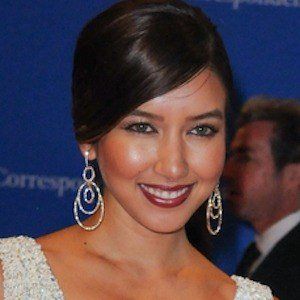 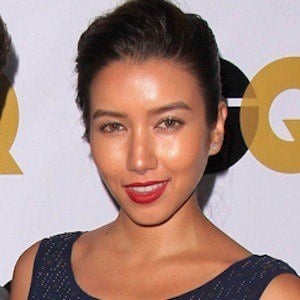 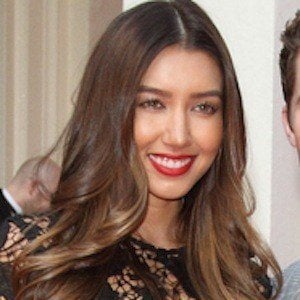 Wife of Glee star Matthew Morrison, who has also worked as an actress, model and recording artist. She had a minor role in the film Divergent and guest-starred in The Exes.

She and Matthew began dating in 2011.

She was in a girl group that was offered a recording contract from Interscope Records, but would turn it down to pursue a solo career.

She and Matthew married in October of 2014 after he proposed to her in June of 2013. In October 2017, they welcomed a son named Revel.

As a singer, she has worked as Snoop Dogg and Sly Stone.

Renee Morrison Is A Member Of