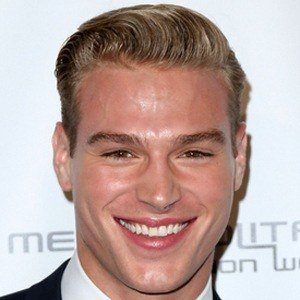 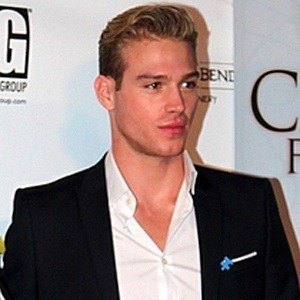 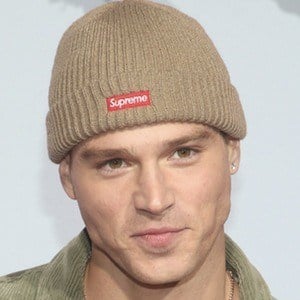 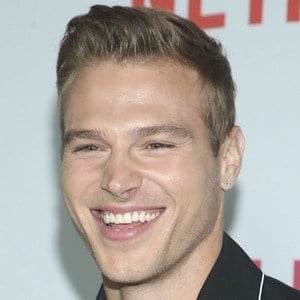 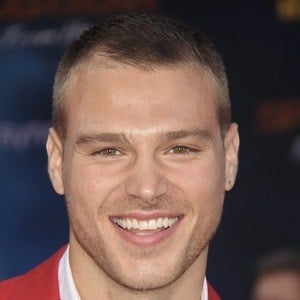 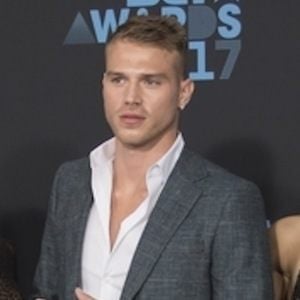 Wilhelmina signed model who has worked with some of the top fashion designers such as Tom Ford, Hugo Boss, Astrid and Anderson, Calvin Klein and Moncler.

He was discovered on Instagram by an agent from Wilhelmina NY. At that time, he was working construction with his father and playing college basketball at Point Park University.

He had hopes of playing professional basketball in Europe. He has more than 1.3 million followers on Instagram.

He was born in Pittsburgh, Pennsylvania and relocated to New York City. His mother was diagnosed with breast cancer when he was 11. He is of Polish, Irish and German descent. He has dated YouTuber Inanna Sarkis. Their daughter Nova was born on September 12, 2020.

In August 2020, he shared a photo on Instagram with KJ Apa and Alex Fine.

Matthew Noszka Is A Member Of