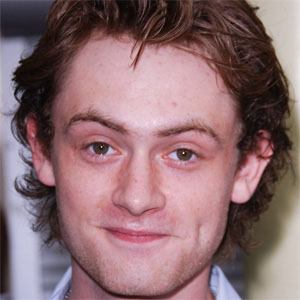 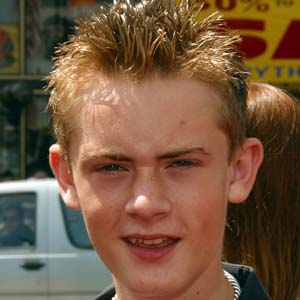 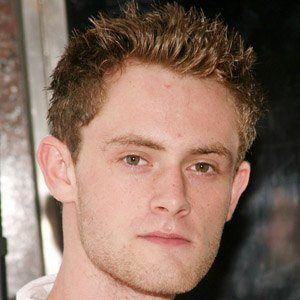 He began his acting career in the lead role of Mom's Got a Date with a Vampire.

He played the son of John Travolta's character in the movie Domestic Disturbance.

He had three half-siblings; a brother and two sisters.

He was in Brick with Joseph Gordon Levitt.

Matthew O'Leary Is A Member Of