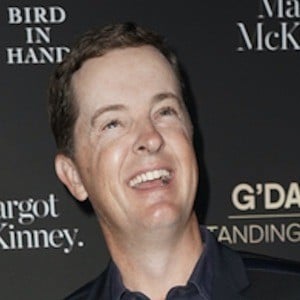 The Australian author of more than ten action thriller novels, he is especially known for his bestselling Jack West and Shane Schofield series. His stand-alone works include Temple (1999) and The Tournament (2013).

He disliked reading until his mid-teens, at which point he was introduced to classics like Lord of the Flies and To Kill a Mockingbird. He graduated from St. Aloysius' College and the University of New South Wales.

He sold over 3.5 million copies of his books. The rights to the television version of his Jack West series were bought by the ABC network in the United States.

He was born in Sydney, Australia to Ray and Denise Reilly. He grew up with one brother.

Matthew Reilly Is A Member Of