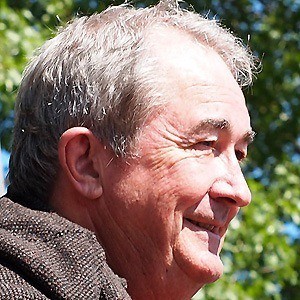 Australian author who is best known for his Ranger's Apprentice fantasy series. His other fiction series include Brotherband and Jesse Parker.

He worked in television advertising before becoming a novelist. He was also the co-creator of a TV series called Hey Dad!

He was born in Sydney, New South Wales, Australia. He married Leonie Flanagan and became the father to three children, including a son named Michael.

He and Chronicles of Narnia writer C.S. Lewis are both well-known fantasy authors.

John Flanagan Is A Member Of