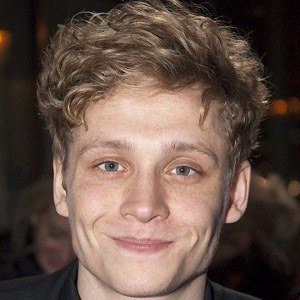 German actor and director known for his roles in such films as FearDotCom, What a Man, and The Red Baron. He was a 2004 recipient of the Bavarian Film Award and a 2010 winner of the Jupiter Award.

He made his big screen debut in a 1997 movie titled Raus aus der Haut.

He co-starred with Leelee Sobieski and Danny Glover in the 2009 film Night Train.

He was born in Anklam, East Germany to actor parents. He and his partner Ani Schromm have welcomed a daughter named Greta and a son named Valentin.

Early in his career, he worked on a Peter Greenaway-directed multimedia production called The Tulse Luper Suitcases.

Matthias Schweighofer Is A Member Of