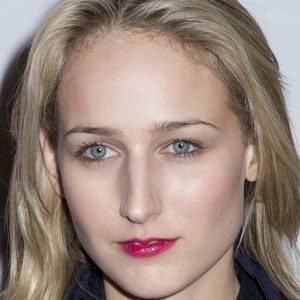 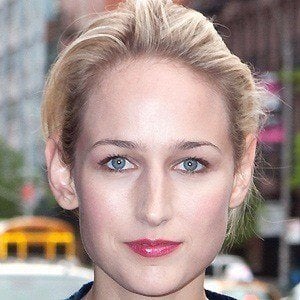 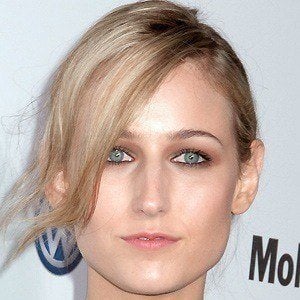 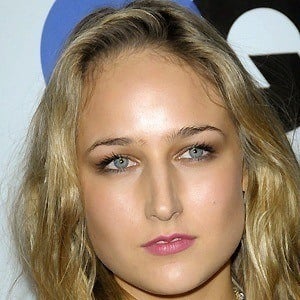 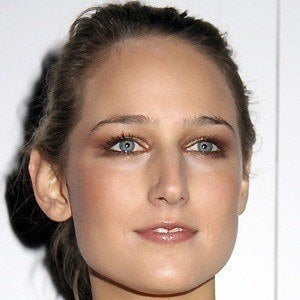 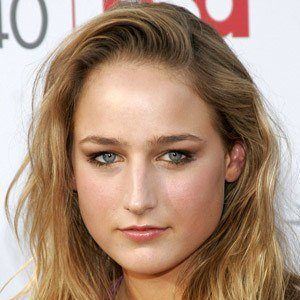 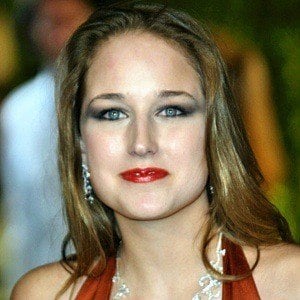 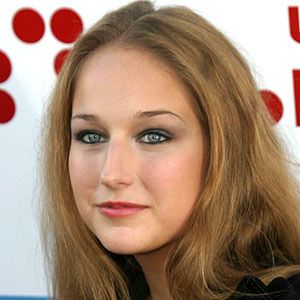 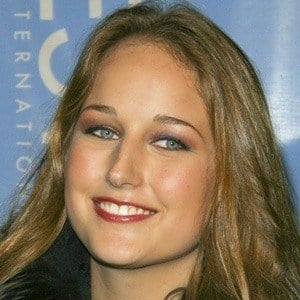 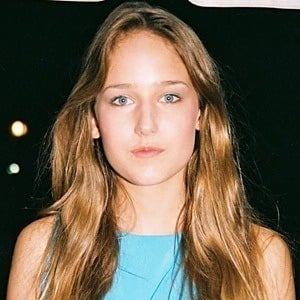 Actress who had a role in Jungle 2 Jungle with Tim Allen and starred in Deep Impact. She was nominated for an Emmy for her role in Joan of Arc. She announced her retirement from acting in 2012.

She was discovered at a her high school cafeteria by a talent scout.

Early in her career, she received many favorable comparisons to actress Helen Hunt.

She married Adam Kimmel in 2010, and a year later she gave birth to a daughter named Louisanna. In 2014, she and Kimmel had a son named Martin.

She starred with Peter O'Toole in the TV show Joan of Arc.

Leelee Sobieski Is A Member Of