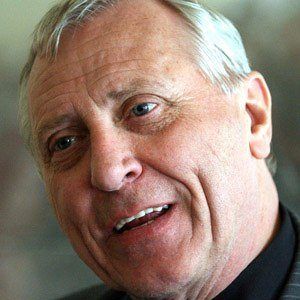 Director of controversial films like The Cook, the Thief, His Wife & Her Lover.

He originally wanted to become a painter.

He was influenced by the Baroque and Renaissance period, which affected his unique filmmaking style.

His family was residing in Newport, Wales, when he was born.

He wrote The Death Of a Composer, which was partially inspired by John Lennon.

Peter Greenaway Is A Member Of