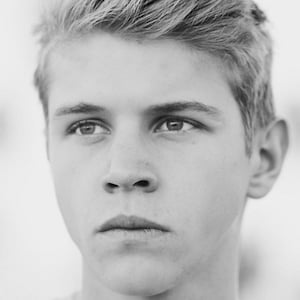 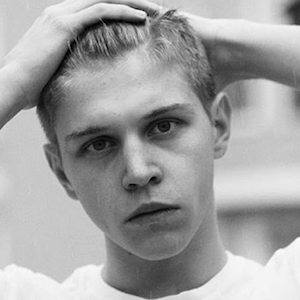 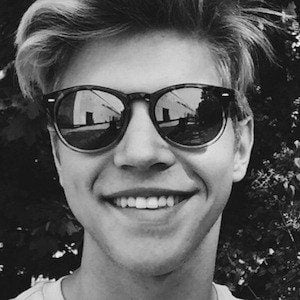 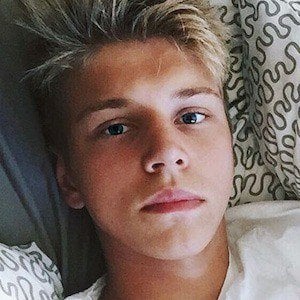 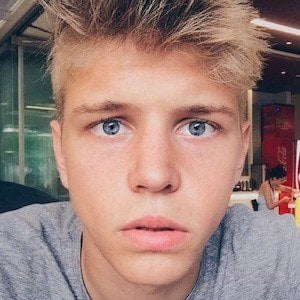 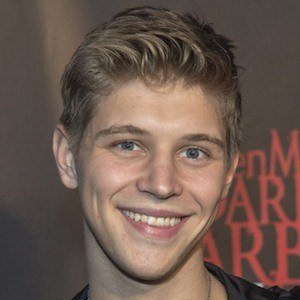 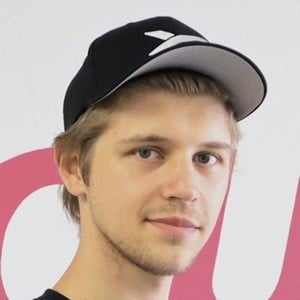 Model and Instagram star with more than 140,000 followers on the picture sharing network.

He moved to California where he enrolled at Santa Clara University as a finance major.

He worked at Abercrombie and Fitch. He is half-French and half-South African.

He lived in Ealing, England for more than a decade after residing in Neuilly, Paris, France. He has a younger brother named Alex, whom is also a model, and a younger sister. His father's name is Marc.