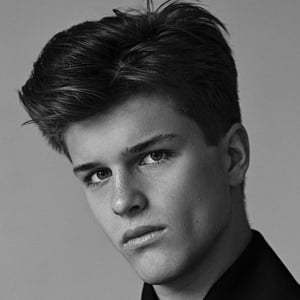 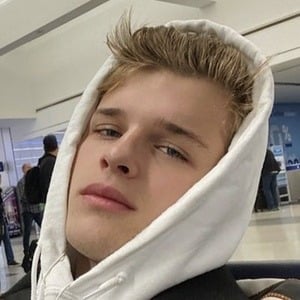 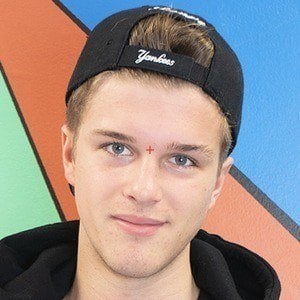 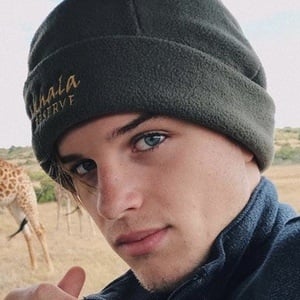 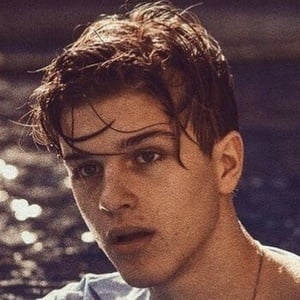 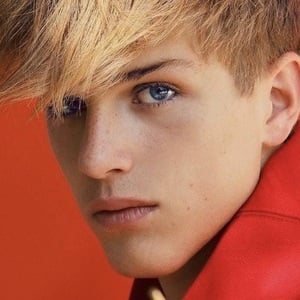 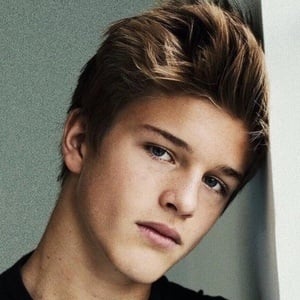 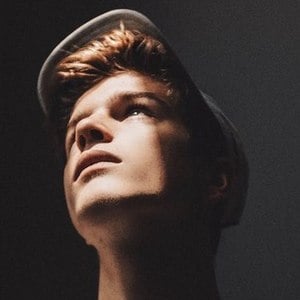 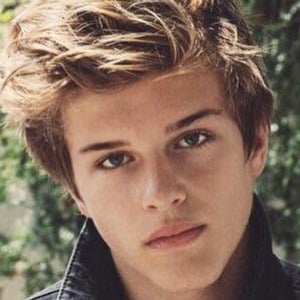 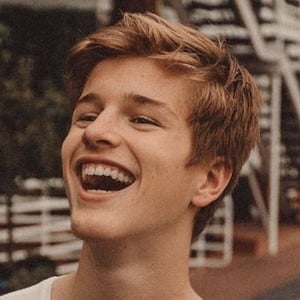 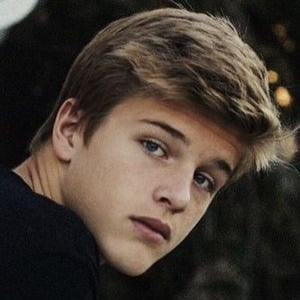 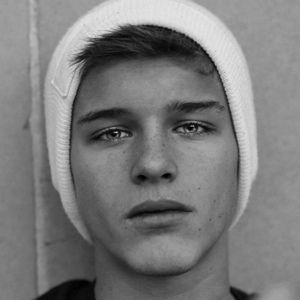 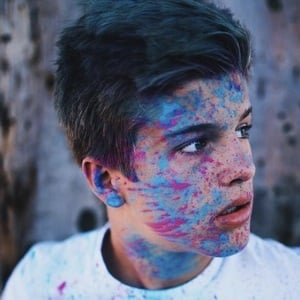 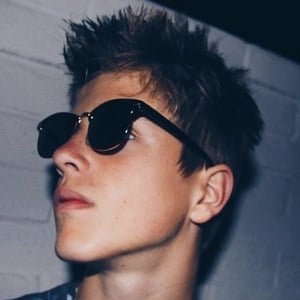 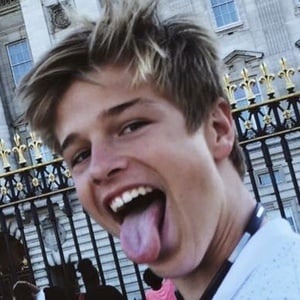 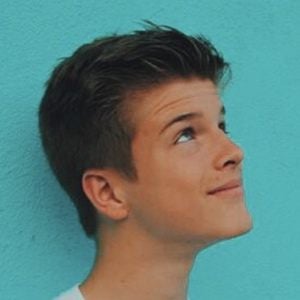 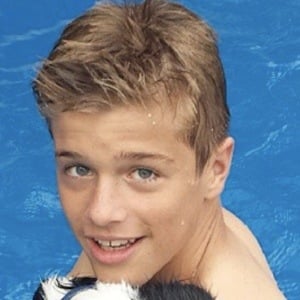 French-South African actor popular on Instagram who has accumulated more than 1.8 million followers on his self-titled account. He was also a member of the ultra popular web group Team 10 for nearly two years before announcing his departure in December 2017. He was cast in the TV series The Unsettling.

He lived in Paris, France before moving to Ealing, England for several years. He would then move to Los Angeles, California.

He played a role on the CBS drama Code Black and was cast in an episode of Light As A Feather.

His birth name is Alexandre Michael Lange. He is the younger brother of fellow Instagram model Matthieu Lange. His father's name is Marc and he has a younger sister as well. From 2016 to 2018, he dated actress Bailee Madison.

He was featured on Chelsea Crockett's YouTube channel in a video where he applied makeup to her.