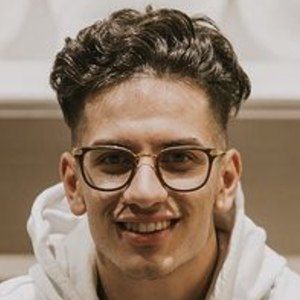 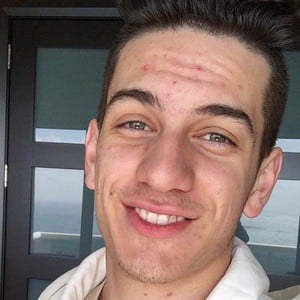 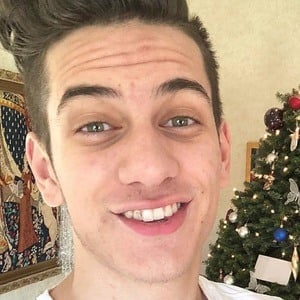 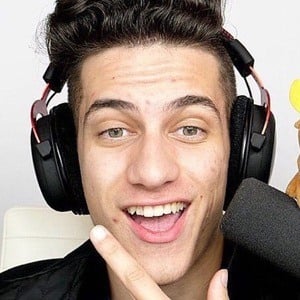 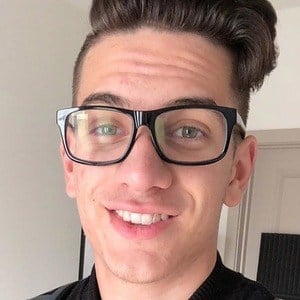 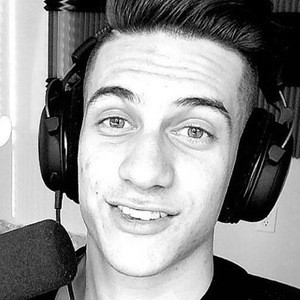 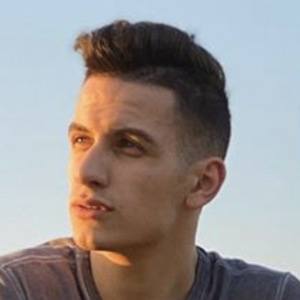 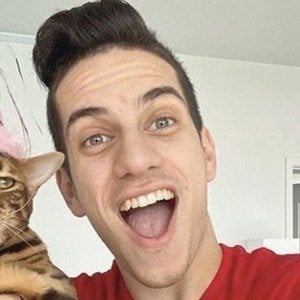 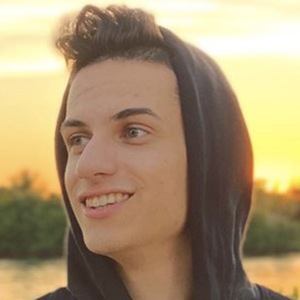 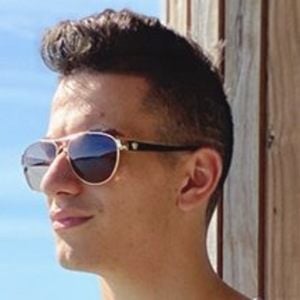 YouTube gamer who runs the Moose channel, formerly known as Mau5Craft. He has gained particular renown for his tutorials and gameplay highlight videos for the games ARK, Minecraft, Fallout 4, and Five Nights at Freddy's.

He has garnered more than 280,000 subscribers to his YouTube channel since its creation. One of his most popular videos, "ARK Survival Evolved - BROODMOTHER BOSS TAMING! How To Tame A Broodmother! #1 (ARK Gameplay)," has earned more than 950,000 total views.

His real name is George. He has one brother, whom he has often gamed with and mentioned on social media.

Moose Is A Member Of