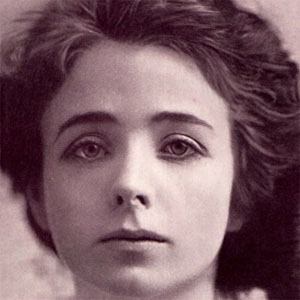 Known as the first actress to ever play Peter Pan, she was also notable for roles in The Little Minister, Quality Street, and A Kiss for Cinderella.

She could hardly stand on her own by the time she made her stage debut at the age of nine months. Her mother, also an actress, held her in her arms during her performance.

She played the titular Juliet of Romeo and Juliet to audience's delight, however, the play was disliked by critics.

She was a descendant of a Mayflower ship passenger named John Howland.

Jane Seymour played a character in the film Somewhere in Time that was allegedly based on her.

Maude Adams Is A Member Of