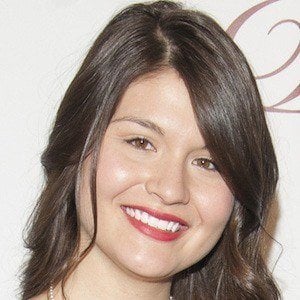 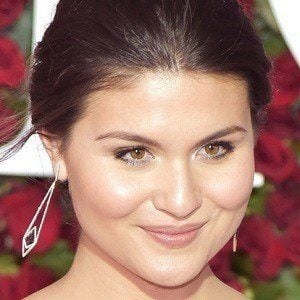 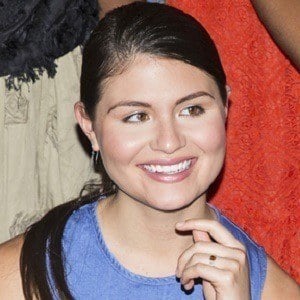 Broadway actress who gained fame for originating the part of Elizabeth Schuyler Hamilton in the 2015 hit musical Hamilton. In 2019, she began starring in CBS's The Code.

She graduated from The Juilliard School's acting program in 2012 before being cast in a production of Dave Malloy's Natasha, Pierre & The Great Comet of 1812 as Natasha Rostova.

She booked a recurring role in the NBC series Smash in 2013.

She and actor Steven Pasquale married in September 2017. She is Chinese-American with her father, a doctor, being first-generation Chinese. Her mother was born in Illinois.

She and fellow Asian-American Broadway actress Lea Salonga were interviewed by The Hollywood Reporter together.

Hamilton
The One and Only Ivan
Over the Moon
More