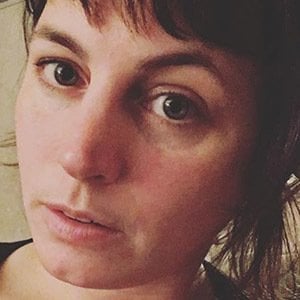 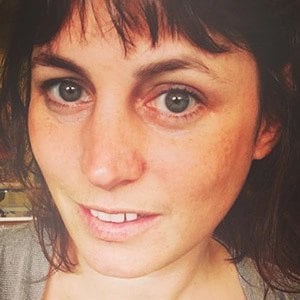 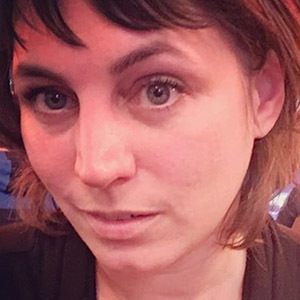 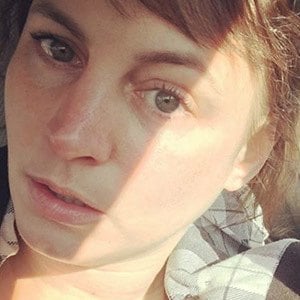 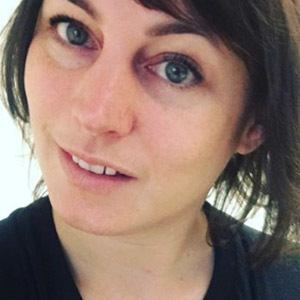 Humor writer and activist who became known for her contributions to The Onion, McSweeney's and The New Yorker. Her biggest social media presence is on Twitter where she shares her jokes and opinions with 120,000 followers.

She began working with non-profits in areas such as political action campaigns and international arts collectives.

Her page was named one of Rolling Stone's Top 25 Funniest Twitter Accounts of 2016.

She posted a throwback photo of her parents on Instagram in December 2018.

She joked that she learned to dance by watching Chevy Chase in the "You Can Call Me Al" music video.

Maura Quint Is A Member Of