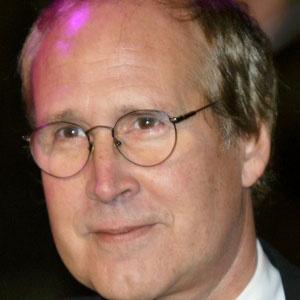 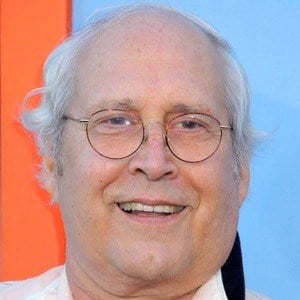 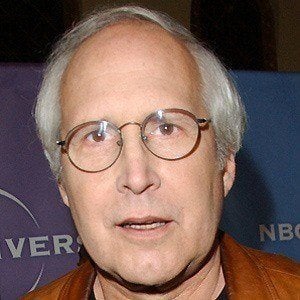 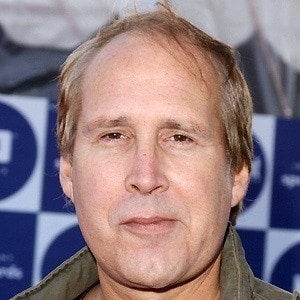 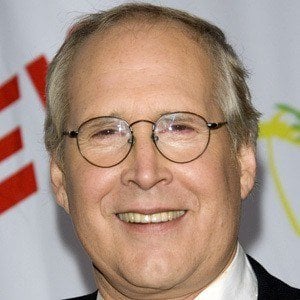 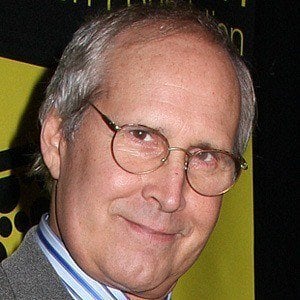 Subtle and witty Saturday Night Live comic who became known for his impressions of President Ford and for laying the foundation for the Weekend Update skit, which became a popular segment on SNL for years to come. He also starred in a number of films, including Vacation, Caddyshack and Fletch.

He was expelled from Riverdale County School. Later, he became a pre-med in college, played as a drummer in a jazz band and worked as a bartender.

He played Pierce Hawthorne on the comedy series Community from 2009 to 2014.

His father was a prominent book editor and his mother was a concert pianist. He married his third wife, Jayni Luke, in 1982. He has three daughters named Emily, Cydney and Caley and a son named Bryan.

He influenced the comedy of Will Ferrell.