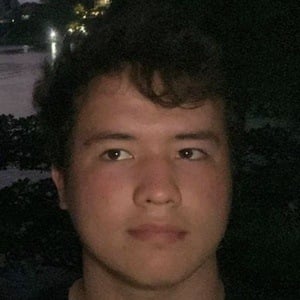 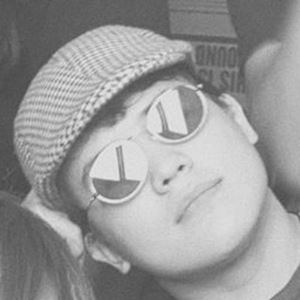 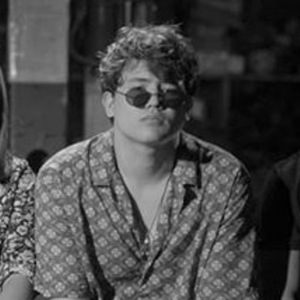 Second runner-up on the 1st season of ABS-CBN's Filipino version of the reality singing competition series The Voice Kids. Following his successful run, he was signed by Star Magic.

He performed a cover of Adam Sandler's "Grow Old With You" at his The Voice Kids season 1 blind audition.

He made his first television appearance on the series Hawak-Kamay in 2014 and has also appeared in Tapatan ni Tunying and Gandang Gabi Vice.

He was born in Consolacion, Cebu, Philippines. His mother passed away 5 days before his audition on The Voice Kids. His uncle Giovanni looked after him from then on.

He was mentored by Sarah Geronimo and Bamboo Manalac on The Voice Kids.

Juan Karlos Labajo Is A Member Of