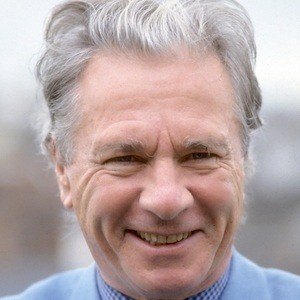 He wrote his first film score in 1951 while in France, where he also served as the Théâtre National Populaire director.

He composed "Lara's Theme" for "Doctor Zhivago," which provided the tune for the mid-sixties smash pop hit "Somewhere My Love" by Paul Francis Webster.

He enrolled in the Paris Conservatory against his father's wishes. He was married to Fong F. Khong from 1984 until his death. He had three previous marriages.

He was best known for his collaborations with David Lean.

Maurice Jarre Is A Member Of