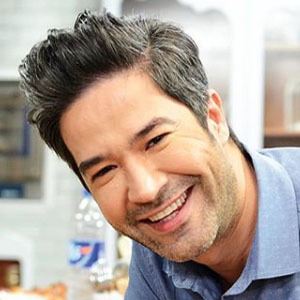 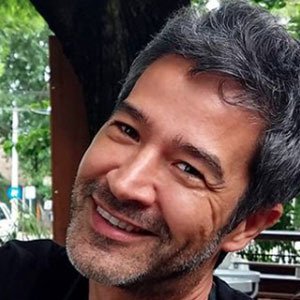 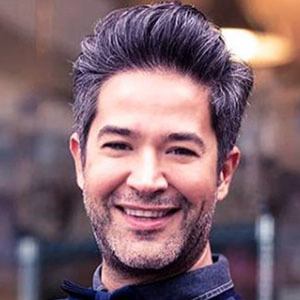 He graduated from Ott College Cooking School and later went on to specialize in Pastry and Baking at Mausi Sebess School. His first professional work began on the Walt Disney Cruises before moving to the La Rosa Negra Restaurant where he focused on the art of Pastry.

His book The Kitchen of Mauricio & Eduardo won the award for Best Cookbook Based on a Television Series at the Gourmand World Cookbook Awards.

He was born and raised in San Isidro, Buenos Aires, Argentina.

Rodrigo Cascon is a fellow chef from Argentina also known for appearing on television.

Mauricio Asta Is A Member Of