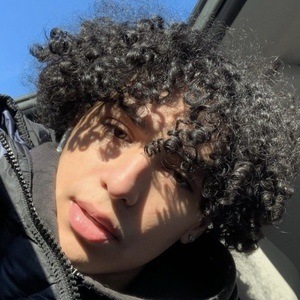 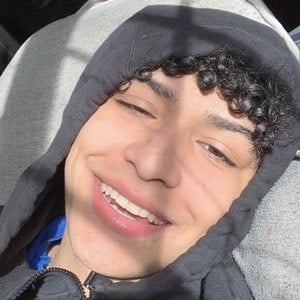 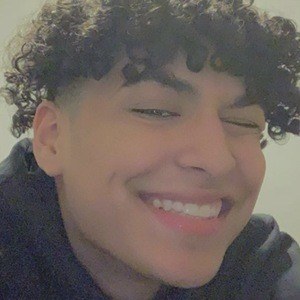 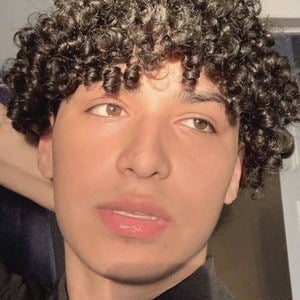 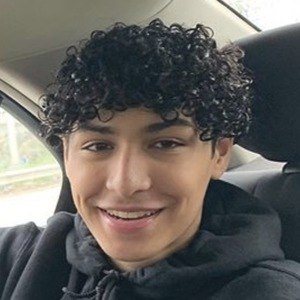 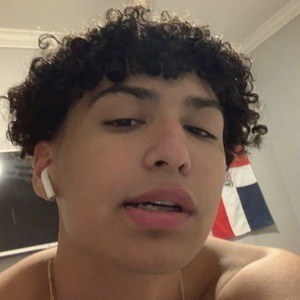 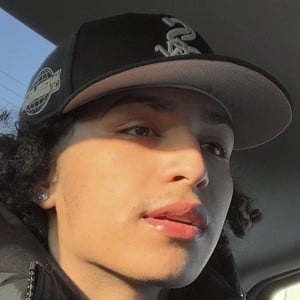 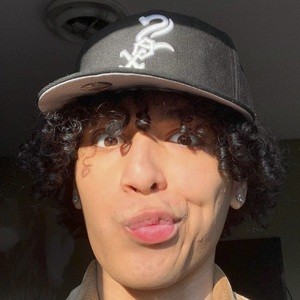 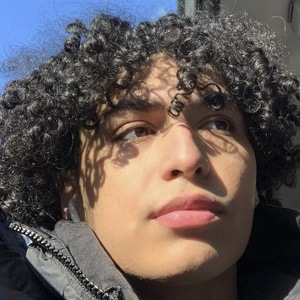 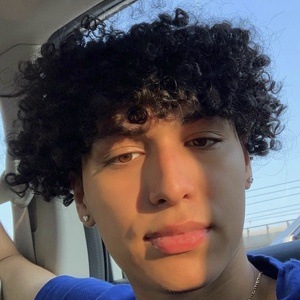 TikTok star and social media influencer who is best recognized for his lip synch and comedy skit TikTok videos which he shares with his over 600,000 fans. He is also known for his viral dances and hair styling tutorial videos which have contributed to his over 19 million total likes.

He first started sharing videos through his TikTok account in August 2019. He went viral shortly after when a video of him styling his hair earned over 3 million views and a ForYou page feature.

He shared a comedy video inspired by fellow TikTok star Alessya Farrugia through his account in November 2019.

He was born and raised in New York and shared a photo with his mother to Instagram in September 2019.

He has created viral videos to the music of several artists including Megan Thee Stallion and A$AP Rocky.

Mauricio Hernandez Is A Member Of