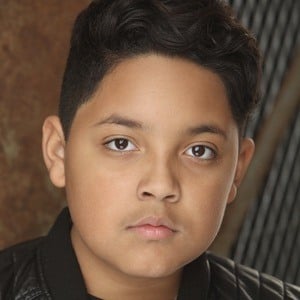 Television actor, recognized for having appeared on hit network shows such as 9-1-1, Young Sheldon, and The Conners. In 2019, he was set to star on the Netflix comedy series Healing Power of Dude.

He made his professional acting debut in the 2016 film Jerico.

He guest starred as Diego on Teachers.

At three years of age he told his mother he wanted to be on television.

He made an appearance on 9-1-1 which starred Angela Bassett and Peter Krause.

Mauricio Lara Is A Member Of