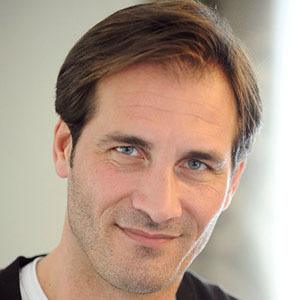 Italian actor who is best known for playing the role of Alberto Palladini in the TV series Un posto al sole. He has also appeared in TV series like Don Matteo and Era mio fratello.

One of his earliest acting roles was in the 1993 movie Le donne non vogliono più.

He acted in 25 episodes of the TV show Il maresciallo Rocca. He appeared as himself on the television program Quelli che... il calcio.

He has been married to Ilaria Carloni.

He acted alongside Michelangelo Tommaso in the TV series  Un posto al sole.

Maurizio Aiello Is A Member Of