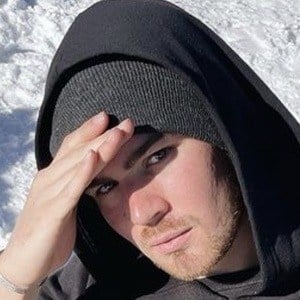 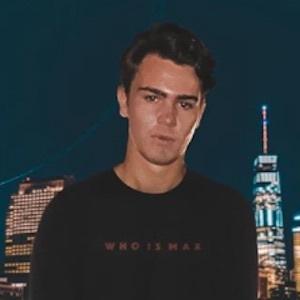 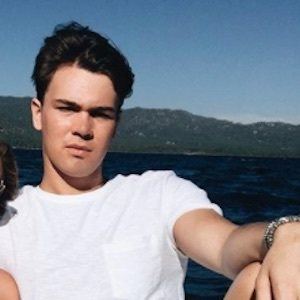 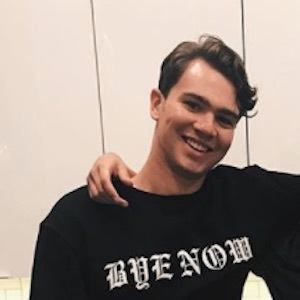 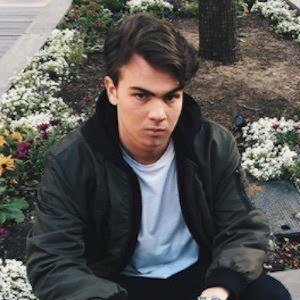 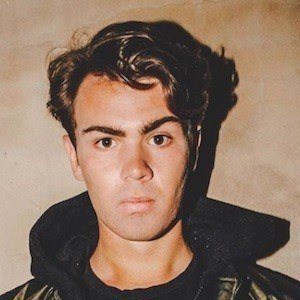 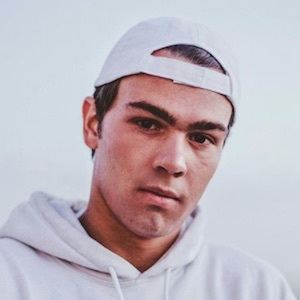 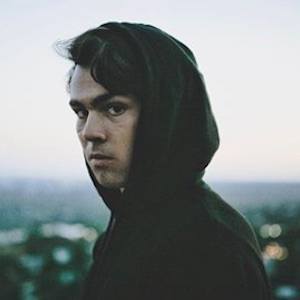 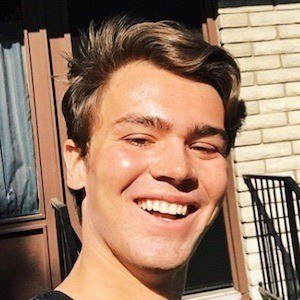 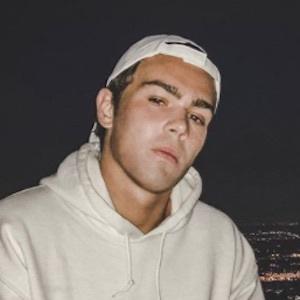 Entrepreneur who founded his own company called Beaumont Studios. He created a social messaging app called Casso and later founded a penny auction site called SnapBidder.  He was previously in residence with the social media friend group Team 10 until August 2017.

He built his first website, called TubeFreeNow.com, when he was just 10 years old. At 12, he created an award-winning game called Project Boom.

In addition to his successes in tech, he is an award-winning horseback rider. He also has created electronic music, including a single called "Fun With Me."

Originally from Connecticut, he would later reside in Los Angeles, California. He has dated Sophie Harbist.

He has discussed investment opportunities with Mark Cuban.

Max Beaumont Is A Member Of