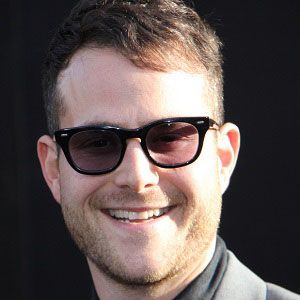 Director and screenwriter of The Seventh Son starring Julianne Moore and Jeff Bridges. He also wrote the script for the 2014 Godzilla film.

He wrote, directed, and edited his first feature Swordswallowers and Thin Men while attending Yale University. It was named the Best First Feature in 2003 by LA Times critic Kevin Thomas.

He and Olympian Sarah Hughes both studied at Yale University.

Max Borenstein Is A Member Of