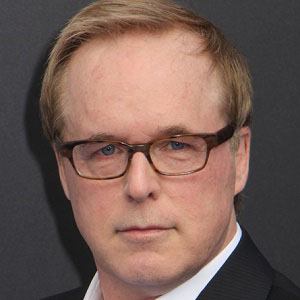 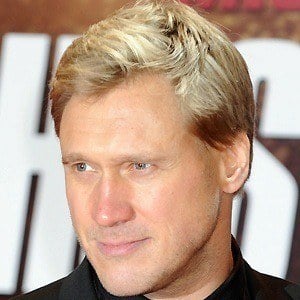 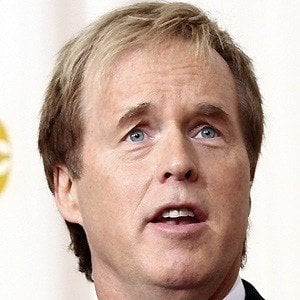 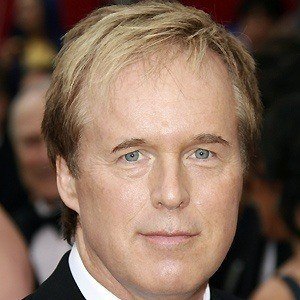 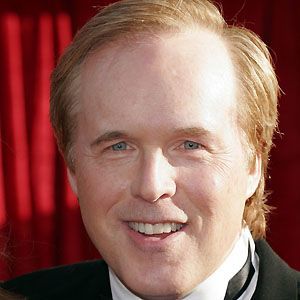 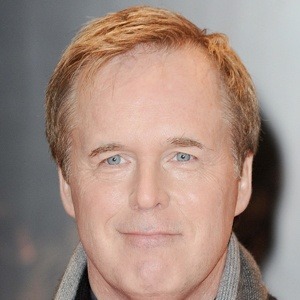 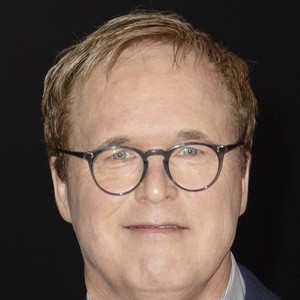 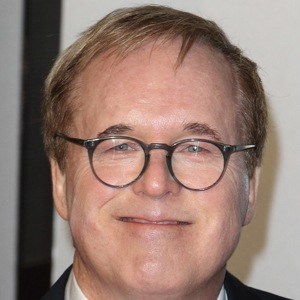 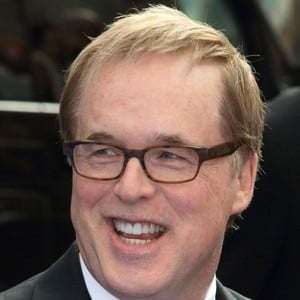 American film director and producer known for hit films such as The Incredibles from 2004 and Mission Impossible: Ghost Protocol from 2011.

He made his first animation film at age 13 after being inspired by a visit to Walt Disney Studios.

He directed Ratatouille, which won an Academy Award in 2008 for Best Animated Film.

He has three sons, Nicholas, Michael and Jack, with his wife Elizabeth Canney.

He directed Tom Cruise in the fourth Mission Impossible film.