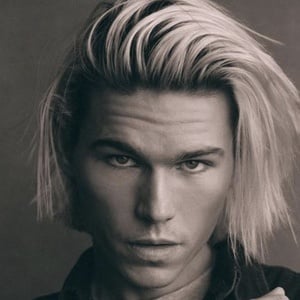 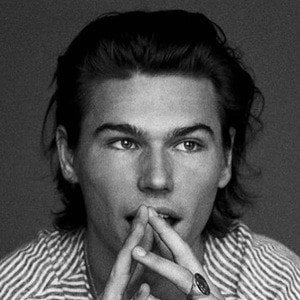 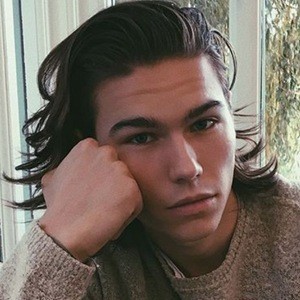 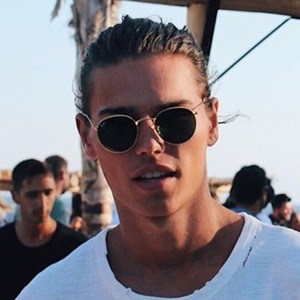 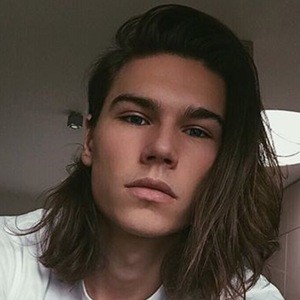 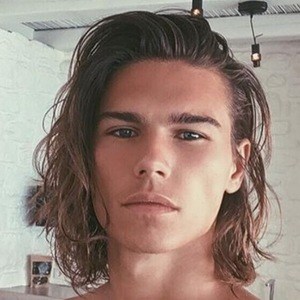 He was discovered while working at a Hollister clothing store in 2013. He later studied acting at the London School of Dramatic Arts and graduated in 2018.

Also a social media star, he has attracted over 200,000 followers to his maxhenhappel account, which frequently displays his modeling shots. In 2019, he wrote, produced and starred in his first short film, I Wash My Hands in Innocence.

He grew up with a younger brother. He was previously in a long-term relationship with a girl named Katherina.

He and Adam Kai both earned representation with Wiener Models.

Max Henhappel Is A Member Of