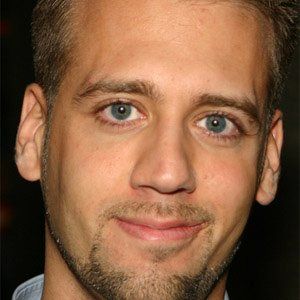 The co-host of an ESPN Radio show in Los Angeles, a boxer, and a color commentator for HBO-hosted fights. He has also been a co-host on ESPN's First Take.

He had his first big break when he was hired to work on Friday Night Fights on ESPN.

He had his first movie experience on Rocky Balboa in which he appeared alongside the one and only Larry Merchant.

He has interviewed the great Manny Pacquiao several times.

Max Kellerman Is A Member Of