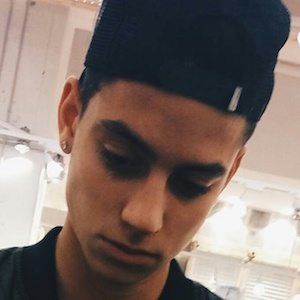 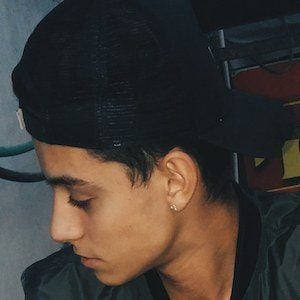 Israeli street and hip hop dancer and one half of the Rimberg twins, also known as the Rimtwinz, alongside his brother Nikita. They are popular on social media platforms such as Instagram and Twitter and were also popular on Vine.

He became known as a dubstep dancer at Black Faction.

He amassed a following on Instagram where he posted regular dance videos showcasing his talents.

He and his brother performed a dance to Chris Brown's song "Wrist."

Max Rimberg Is A Member Of