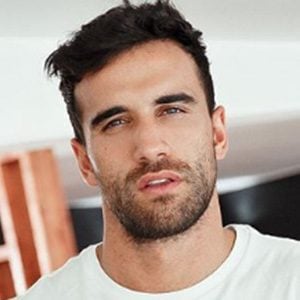 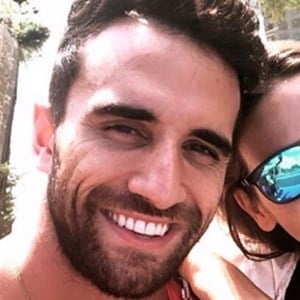 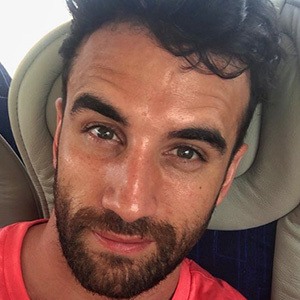 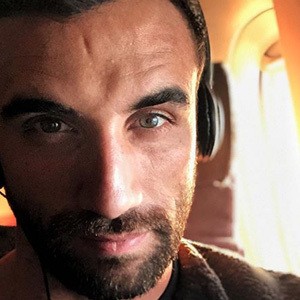 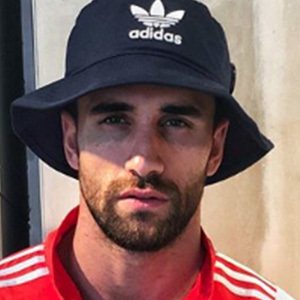 Argentinean model and social media star based in Chile who garnered national attention when he was a participant on the reality dating show Double Temptation in 2017. He has 550,000 followers on Instagram.

He studied in Buenos Aires, and received his degree in physical education.

He runs Fit Project, a fitness platform that offers information about training, supplements and nutrition, as well as personal training consultations.

He has dated Paula Bolatti and Silvina Varas.

Maxi Ferres Is A Member Of