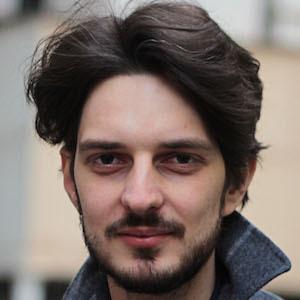 Russian politician best recognized as a municipal deputy for the city of Moscow. He was also previously a member of the Coordination Council of Russian Opposition.

Early in his career, he was a champion poker player, winning tournaments internationally and eventually becoming Russian champion.

He originally joined politics due to his interest in urban planning and design.

Born and raised in Moscow, he and his family moved to Israel when he was eight.

His self-titled YouTube channel posted often about the American 2016 Presidential candidates such as Bernie Sanders and Donald Trump.

Maxim E Katz Is A Member Of