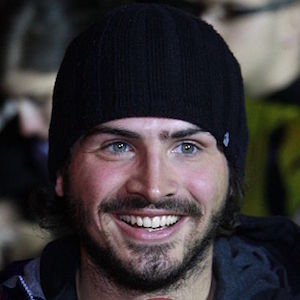 Comedian and actor who began building a fan base online in 2009 with his "Les Chroniques de la Grosse Pomme" videos. He has since become a regular presence on French comedy television shows like Very Bad Jokes and Le Zapping Amazing.

He is one half of the popular YouTube channel Brothers Bouclette.

Both of his parents were teachers. He has a brother.

He has appeared with Laurent Ruquier on the show Mardi Cinéma.

Maxime Musqua Is A Member Of