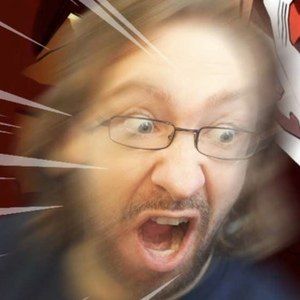 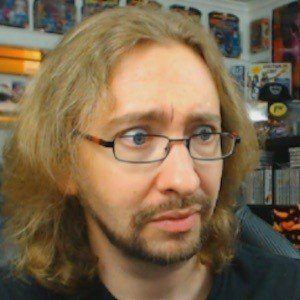 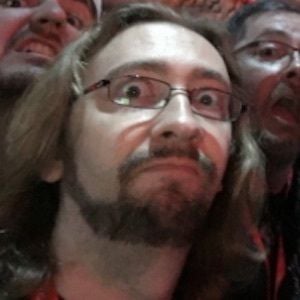 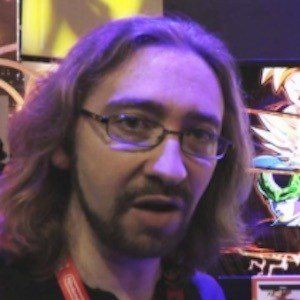 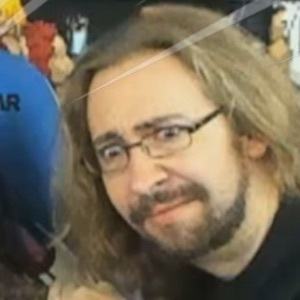 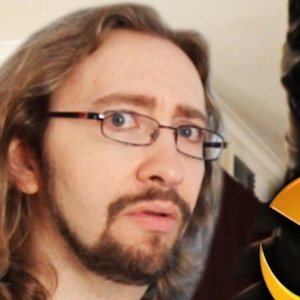 Video producer, film editor and illustrator who runs the fighting game channel Maximilian Dood. He runs a second channel called YoVideogames and is also huge on Twitch with more than 900,000 followers.

He kickstarted his YouTube career in 2007 playing games such as Street Fighter III: 3rd Strike and Street Fighter 4. He was also posting content from the Call of Duty franchise.

His real name is Maximilian Christiansen. He has a sister named Tess.

Maximilian Dood Is A Member Of