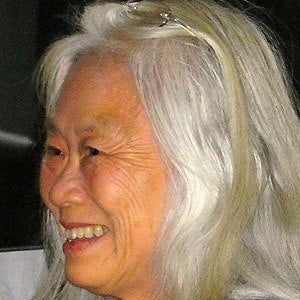 A Chinese American author, she is best known for her feminist memoir, The Woman Warrior. For her 1980 work, China Men, she received the National Book Award for Nonfiction.

She studied engineering and English at the University of California-Berkeley. Soon after moving to Hawaii in the late 1960s, she began her writing career.

Her autobiographical work, The Woman Warrior, was awarded the National Book Critics Circle Award for Nonfiction.

She was born in California to Chinese immigrant parents. In 1962, she married actor Earll Kingston; the couple became parents to one son.

She was awarded the 1997 National Humanities Medal by Bill Clinton.

Maxine Hong Kingston Is A Member Of