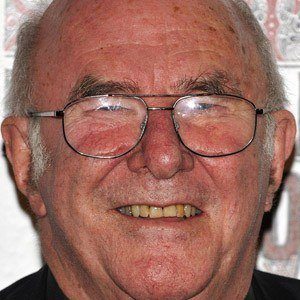 Australian-born author and television personality who is best known for his Unreliable Memoirs book series. His other works include the 2007 non-fiction book, Cultural Amnesia, as well as the 1977 poetry collection, Fan-mail: Seven Verse Letters.

He worked as a newspaper editor for the Sydney Morning Herald before becoming The Observer's TV critic in the early 1970s. He studied English Literature at Pembroke College, Cambridge.

He was given the title of Commander of the Order of the British Empire for his contributions to literature and media.

He was born Vivian Leopold James in Sydney, Australia. He later relocated to England and had two children, Claerwen and Lucinda, with his wife, Prue Shaw.

He was friends with Princess Diana and wrote the article, "I wish I'd Never Met Her," after her untimely death.

Clive James Is A Member Of