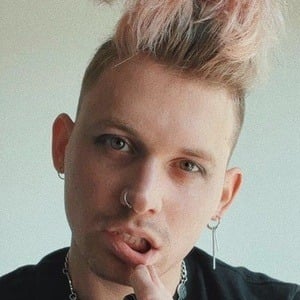 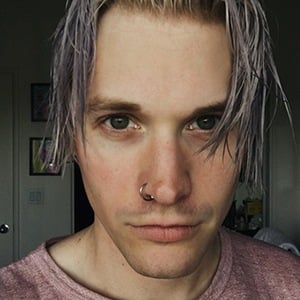 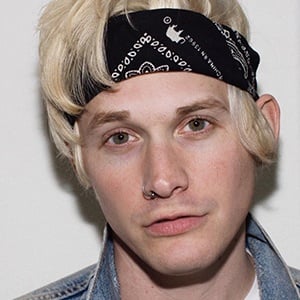 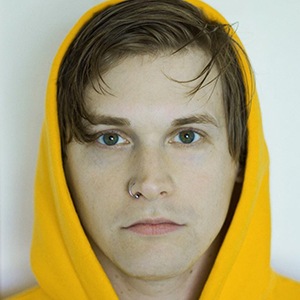 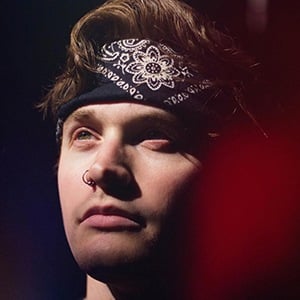 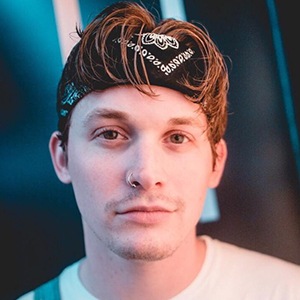 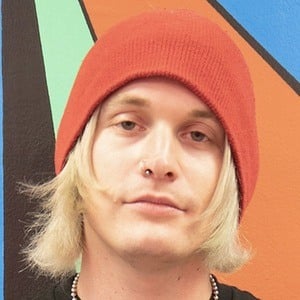 Member of pop punk/symphonic rock group Set It Off who replaced Benji Panico in 2010. The group found Danziger through the band's first drummer, Blake Howell.

He was heavily influenced as a drummer by long-time Blink-182 drummer Travis Barker.

Her performed on the band's first two full-length albums Cinematics and Duality.

He is from Orlando, Florida and has a sister. He has been dating Lindsay Demeola since 2019.

He's performed alongside Cody Carson in Set it Off.

Maxx Danziger Is A Member Of