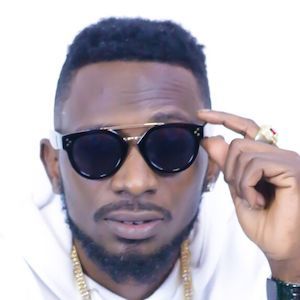 Born Akinmayokun Awodumila, he is an R&B singer, songwriter and dancer well known for the release of the album CHAPTER ONE in 2013. He was previously signed by the label Square Records.

He studied mass communication at the University of Lagos.

He won a Nigerian Music Video Award in 2015 in the category of Best Use of Dance in a Video.

He comes from family of 7. He has a son named Olamipoju from a previous relationship with Adebola Olowoporoku. He began dating Carolina Wassmuth in 2014.

Artists such as P-Square, Davido, Wizkid and Akon have been featured on his songs.

May D Is A Member Of