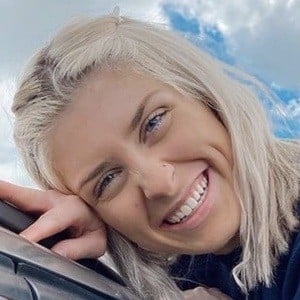 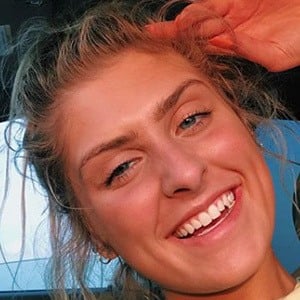 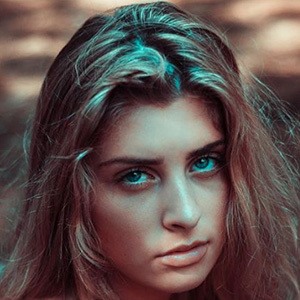 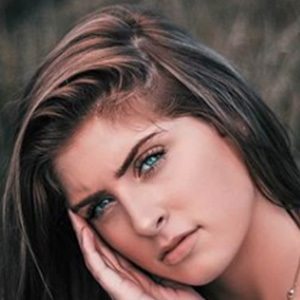 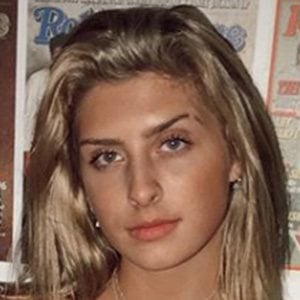 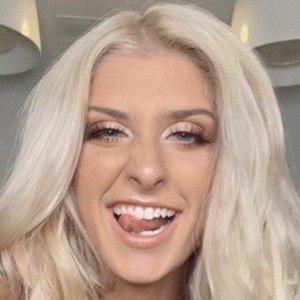 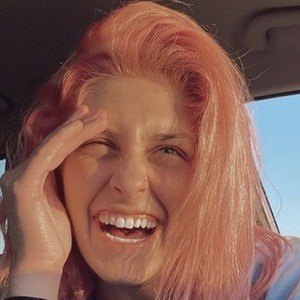 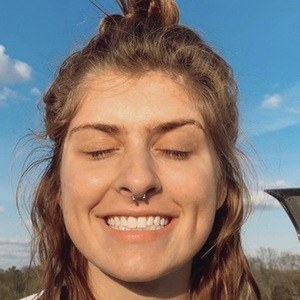 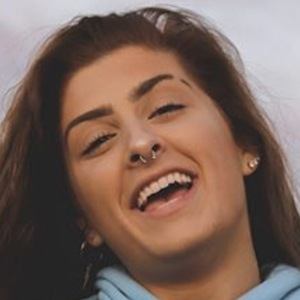 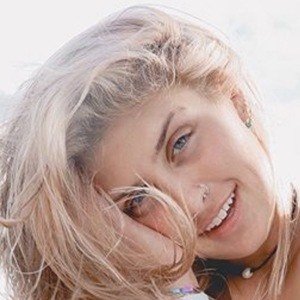 Instagrammer who is known for posting pictures from her day-to-day life, often alongside friends, to her mckenna.audrey account, which has earned over 90,000 followers. She also gained a following of over 200,000 on her macthefakehoe TikTok account before it was disabled.

She began posting to her TikTok channel in April 2019.

Her self-titled YouTube channel has grown to more than 50,000 subscribers.

Her father Joe has appeared in her TikTok videos. In 2019, she dated fellow TikToker Kyilee Ann Elsten. In March 2020, she released a Q&A video with her girlfriend Izzy Stone.

In July 2019, she posted a TikTok lip-sync to the Joe Jonas and Demi Lovato song "Wouldn't Change a Thing."

McKenna Audrey Is A Member Of