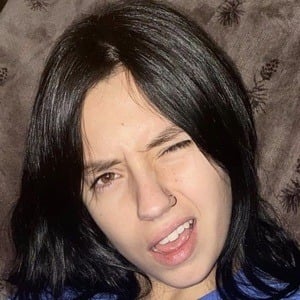 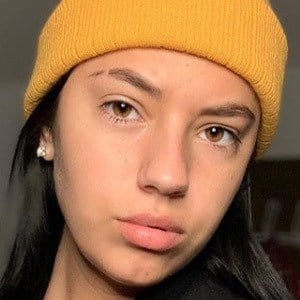 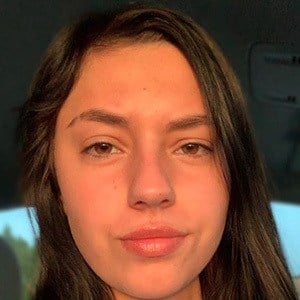 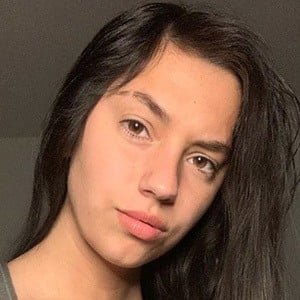 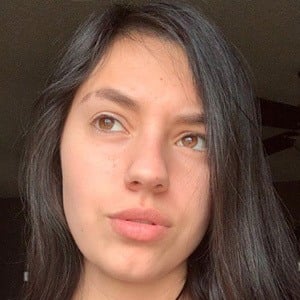 TikTok personality who has gained fame for her self-titled channel. Her lip-syncing to popular music and dubbing have helped her amass a sizable following.

She began posting to TikTok in March 2019.

She has grown to more than 360,000 total fans on TikTok. She has played both soccer and basketball competitively.

In July 2019, she did a lip-sync to the Mariah Carey song "Obsessed" on TikTok.

Kyilee Ann Elsten Is A Member Of