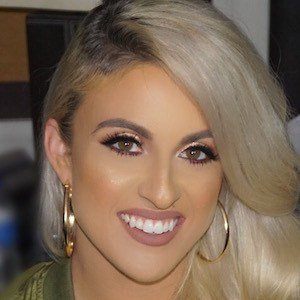 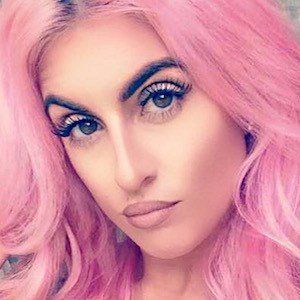 R&B and pop singer, she is one third of the girl group Obs3ssed and collaborates with other R&B and hip hop acts on her own.

She is a fitness enthusiast and became popular on Instagram because of her workout, food, and nail art related posts.

Obs3ssed is made up of herself, Loren Schaffer, and Ashley Mayer. They released two songs, "Boom" and "Flexin," each with an accompanying video in 2015.

She calls her mother, Connie Lawson, her best friend and visits her family in Columbus, Ohio, when she can.

She sang backup on Tamar Braxton's 2015 single "Circles" from her album Calling All Lovers.

McKenzie Lawson Is A Member Of