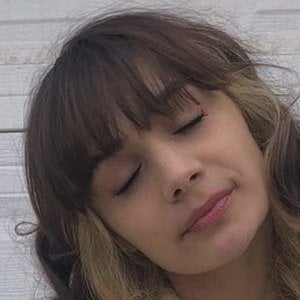 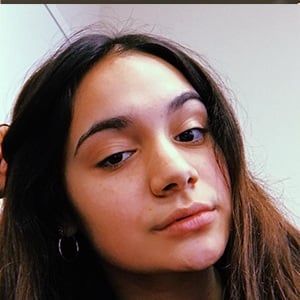 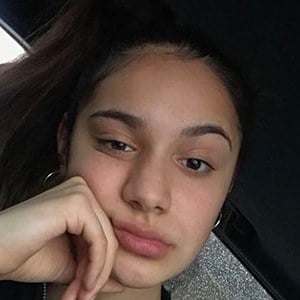 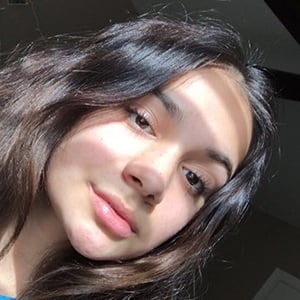 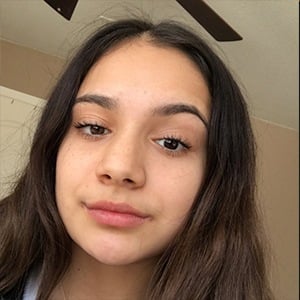 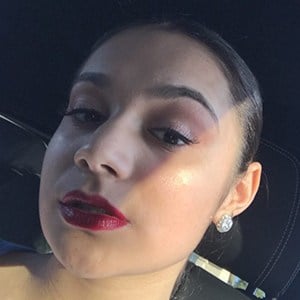 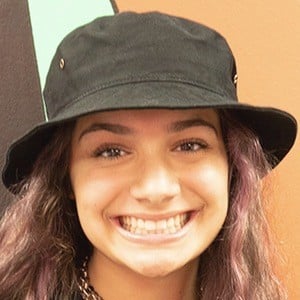 Known best for her appearances on the TLC reality program Dance Moms and for her work with Candy Apple's Dance Center, she also performed at Mexico's prestigious Gala de Danza.

She started dancing at the age of eight. Just three years later, she rose to fame through her work on Dance Moms.

She and her brother, Gavin, grew up in Fresno, California, as the children of Jo Anne and Scott Morales.

She and fellow dancer Mackenzie Ziegler were both featured on Dance Moms.

McKenzie Morales Is A Member Of