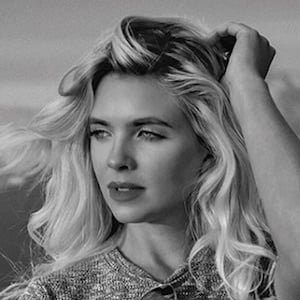 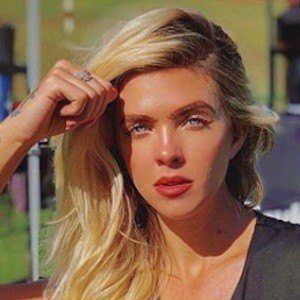 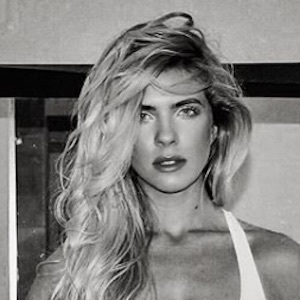 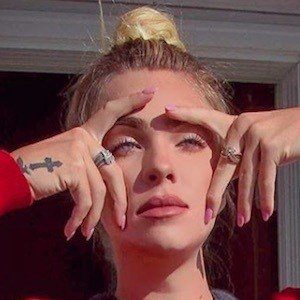 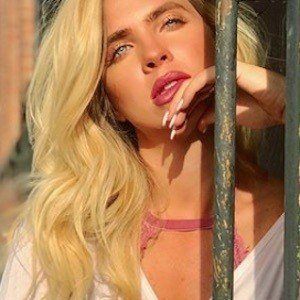 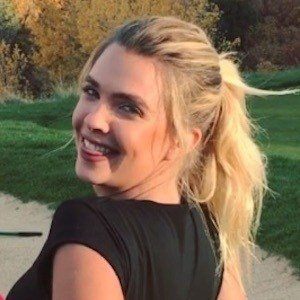 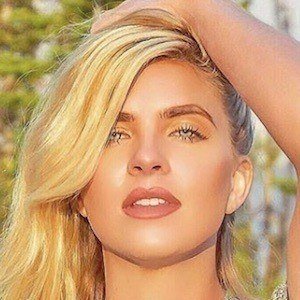 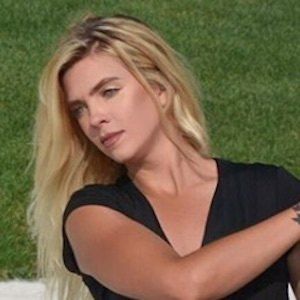 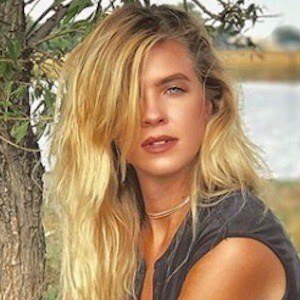 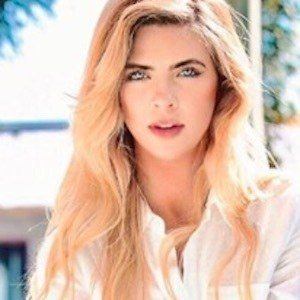 Competitive golfer who has won more than 140,000 Instagram followers with her golf swing videos and modeling photos for companies like Imperial Hats. She has also appeared in Maxim, Fox Sports and Golf Digest.

She began receiving significant attention at age 11, when her victory over high schoolers in a summer league landed her in the local newspaper.

She has worked as a golf instructor in Denver, Colorado. She has also served as an ambassador for Women With Drive, which seeks to grow the game among women.

Her mother was her high school golf teacher.

She appeared with Lady Antebellum singer Charles Kelley in an episode of the golf show The Hook.

McKenzie O'Connell Is A Member Of