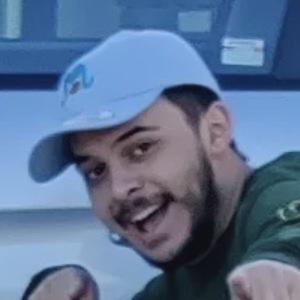 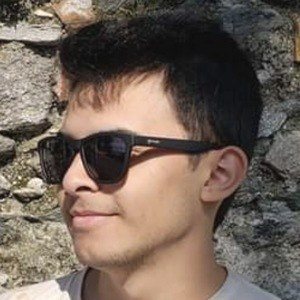 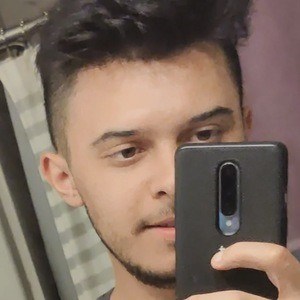 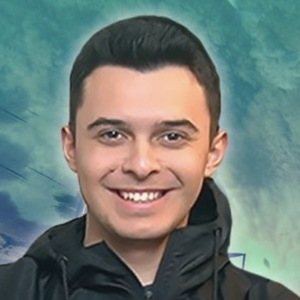 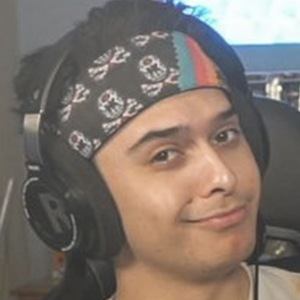 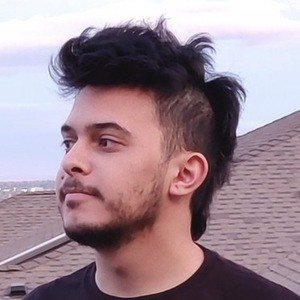 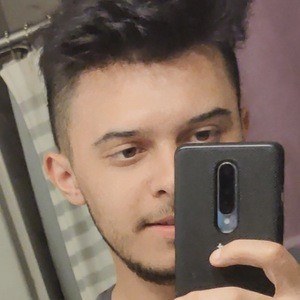 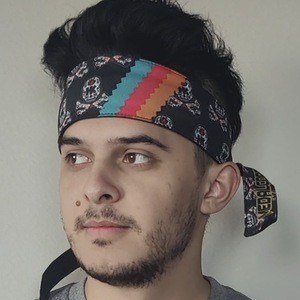 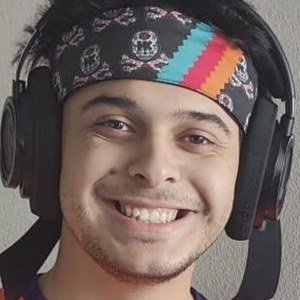 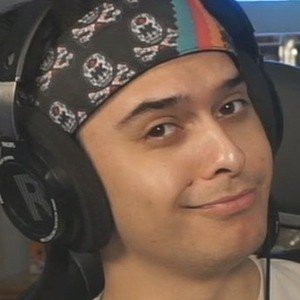 American YouTube star who primarily posts mobile video game content, featuring gameplay from PUBG Mobile and Call of Duty mobile. He has gained over 230,000 subscribers on his Medalcore channel.

He first posted to his YouTube channel in November 2011.

His YouTube videos have been viewed over 24 million total times. He has lived at the OnePlus OP mansion, a gaming mansion for mobile gamers.

He posted a video with his girlfriend Elanise to his YouTube channel in April 2018. He has two chinchillas named Chubs and Snowy.

He is an American YouTube gamer in the same vein as PowerbangGaming.

Medalcore Is A Member Of