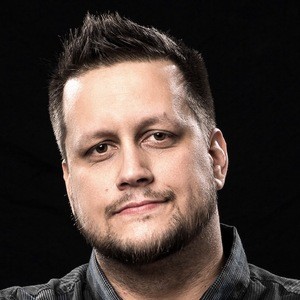 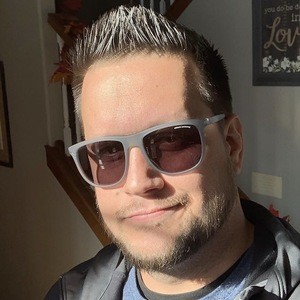 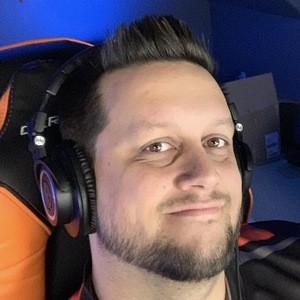 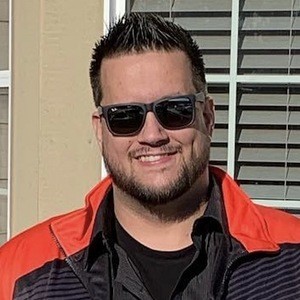 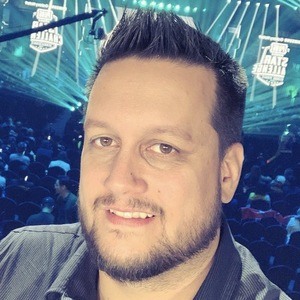 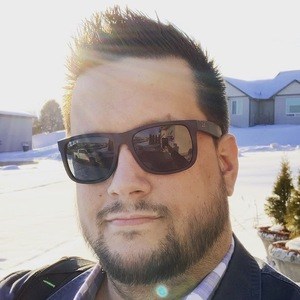 Mobile gaming entertainer best known for his content on YouTube which has earned more than 1.5 million subscribers and 268 million total views.

He started off his YouTube career in February of 2015 with gameplay videos of Clash of Clans.

He became the CEO for Lights Out eSports, a professional PlayerUnknown's Battlegrounds gaming team.

He is an American gamer and YouTuber.

He made a YouTube video with Clash With Ash and the Creator Insider crew.

PowerbangGaming Is A Member Of