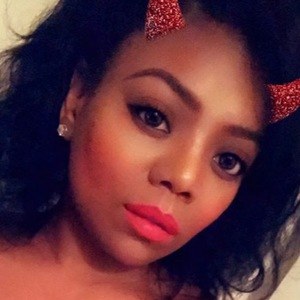 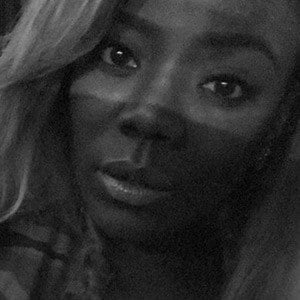 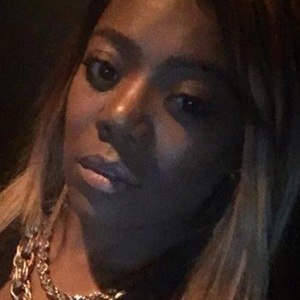 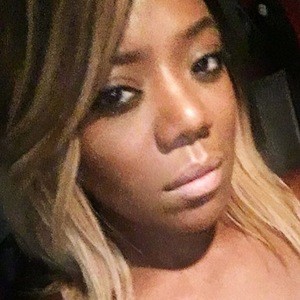 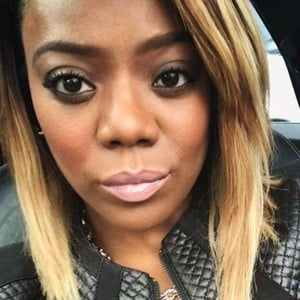 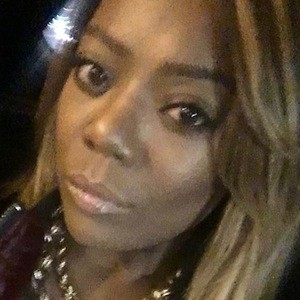 Reality star and CEO most widely known for her spot in the third season of the VH1 series Basketball Wives. She is also a founder behind Elite Magazine and PYNK Magazine.

She graduated from Hofstra University where she would meet future husband Speedy Claxton.

She began many ventures under the Claxton, Inc. umbrella, including Claxton Productions and Million Dollar Girlz, a movement about mentoring young female entrepreneurs.

She invited football players Bryant McKinnie and Willis Mcgahee to her birthday in 2015.

Meeka Claxton Is A Member Of