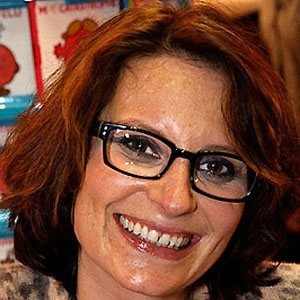 Author of romantic, young adult works, including the Princess Diaries series and The Mediator books. She is also the author of fiction for children, like Allie Finkle's Rules for Girls, as well as for adults, including The Heather Wells mystery series.

She attended Indiana University and set her sights on a career in illustration. However, after moving to New York City, she began writing, and she published several romance novels in the late 1990s.

She has written books under the pen names of Meggin Cabot, Patricia Cabot, and Jenny Carroll. She has had numerous number one New York Times bestsellers, selling over 25 million copies of her books.

She married poet Benjamin Egnatz in 1993. Her novel, Every Boy's Got One, presents a fictionalized account of the couple's April Fool's Day elopement.

The Princess Diaries series was made into a film by Disney, where Anne Hathaway portrayed her fictional character Mia Thermopolis.

Meg Cabot Is A Member Of